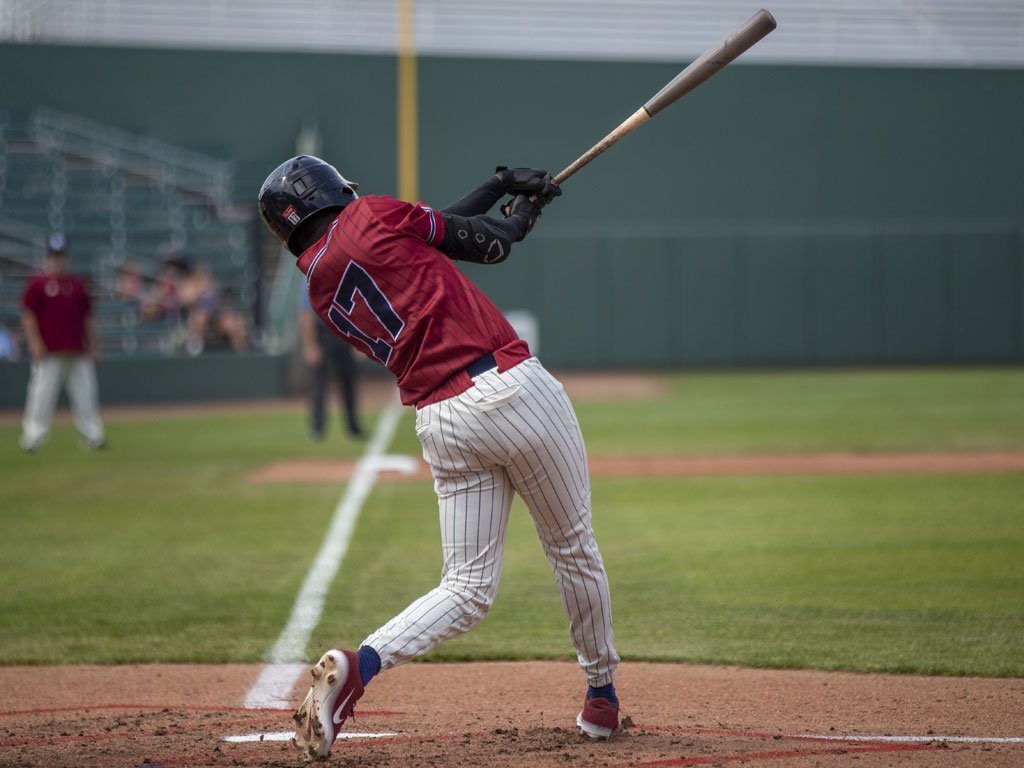 Darnell Sweeney got the scoring started off early for the Monarchs with a home run in the first couple minutes of the game.

The tempo picked back up in the bottom of the fourth inning as the Monarchs earned six runs, making the score, 7-0.

Daniel Wasinger and Jan Hernandez both recorded 2 RBIs with runs coming in from Colin Willis, Nick Franklin, Darnell Sweeney and Ryan Grotjohn. Another RBI resulted in a wild pitch, and the final RBI of the inning came from Casey Gillaspie, scoring Hernandez.

Hernandez looked for back-to-back RBIs with another one in the fifth inning, extending the lead to 8-0.

Sioux City would not go quietly into the night with two RBIs in the seventh inning from D.J. Poteet and Chris Clare that scored Joseph Monge and L.T. Tolbert.

The Monarchs will face the Sioux City Explorers in game two of the three-game series tomorrow night at Legends Field. First pitch on Saturday is slated for 7:00 p.m. The game can be heard on the Monarchs Broadcast Network with the pre-game beginning at 6:35 p.m. and the video stream airing on aabaseball.tv.