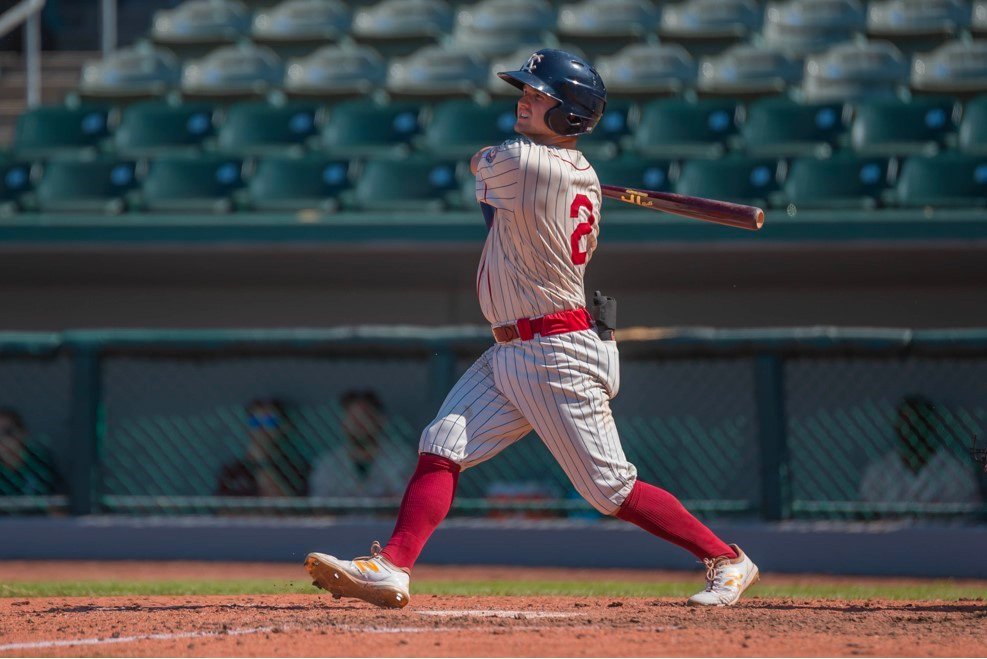 The Monarchs were on fire right off the bat with five hits in the first inning. With Ryan Grotjohn and Darnell Sweeney at first and third, Gaby Guerrero knocked a single to bring in Grotjohn for run number one.

Morgan McCullough and Sweeney continued the offensive heat in the third, and Guerrero’s second single brought in McCullough, giving the Monarchs a 2-0 advantage.

The Canaries responded in the bottom of the third with an RBI single from Garrett Hope, cutting the Monarchs lead back down to one.

In the top of the fourth, Ibandel Isabel and Colin Willis reached first and second with base knocks off the first pitch they saw from Canaries starter Joey Wagman (1-2). McCullough then delivered a three-run home run to right field, cushioning the Monarchs lead at 5-1.

The Canaries rallied in the bottom of the seventh with RBI singles from Wyatt Ulrich and Cade Gotta, bringing the score to 5-3. Jeremey Rhoades was able to shut down the Canaries in the inning to preserve the win for Kanas City.

The Monarchs came out firing again in the top of the first in game two, Morgan McCullough started with a single, then Charcer Burks brought him home with a smoking RBI double. After Darnell Sweeney flew out, Gaby Guerrero fired off an RBI single to score Burks. Ibandel Isabel smoked a red hot two-run home run to score himself and Guerrero, giving the Monarchs the early lead, 4-0

The Canaries responded with a three-run homer in the bottom of the second by Angelo Altavilla to cut into Kansas City’s lead 4-3. 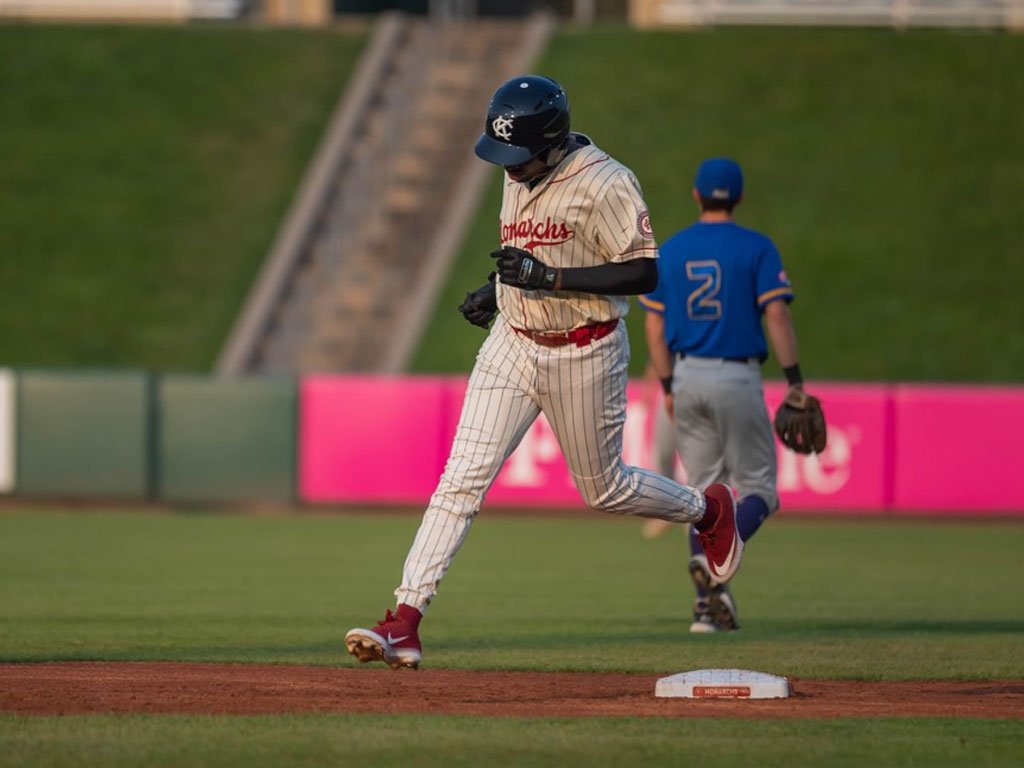 In the top of the fourth, Darnell Sweeney struck a two-run homer, scoring himself and Morgan McCullough to extend the Monarchs lead 6-3.

Ibandel Isabel continued the offensive momentum with his second home run of the night. Sioux Falls had no answer for the Monarchs, as they take the win 7-3.

Kansas City will finish off its series against the Sioux Falls Canaries tomorrow night. First pitch is set for 7:05 p.m. The game can be heard on the Monarchs Broadcast Network with the pre-game beginning at 6:35 p.m. and the video stream airing on aabaseball.tv.

Post season tickets can be purchased by calling (913) 328-5618 or by visiting monarchsbaseball.com/tickets.

For additional media requests, media members may contact the Monarchs’ Media Relations Department at (817) 739-3693. Stay tuned to MonarchsBaseball.com and the Monarchs social media pages for updates throughout the season.